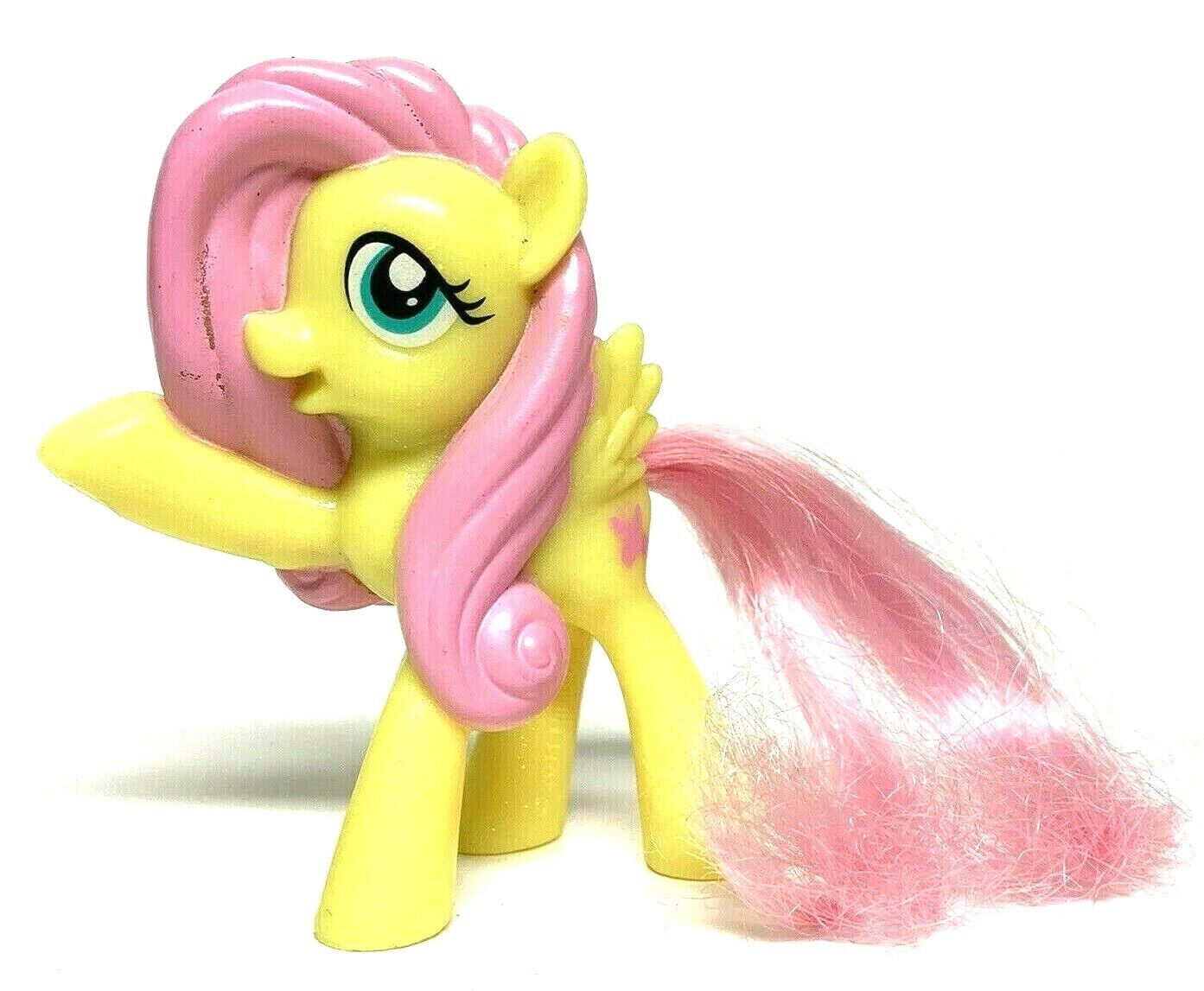 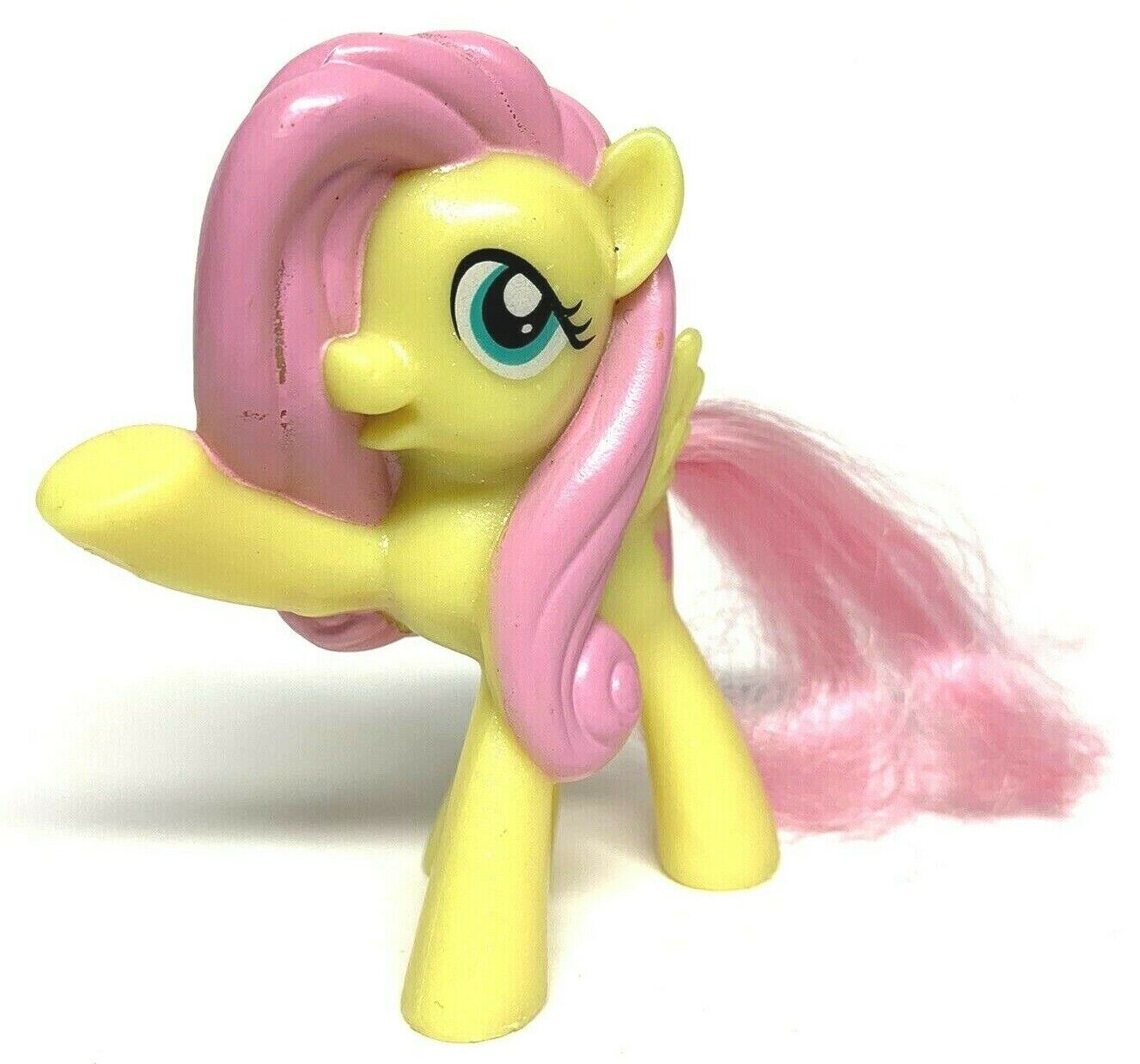 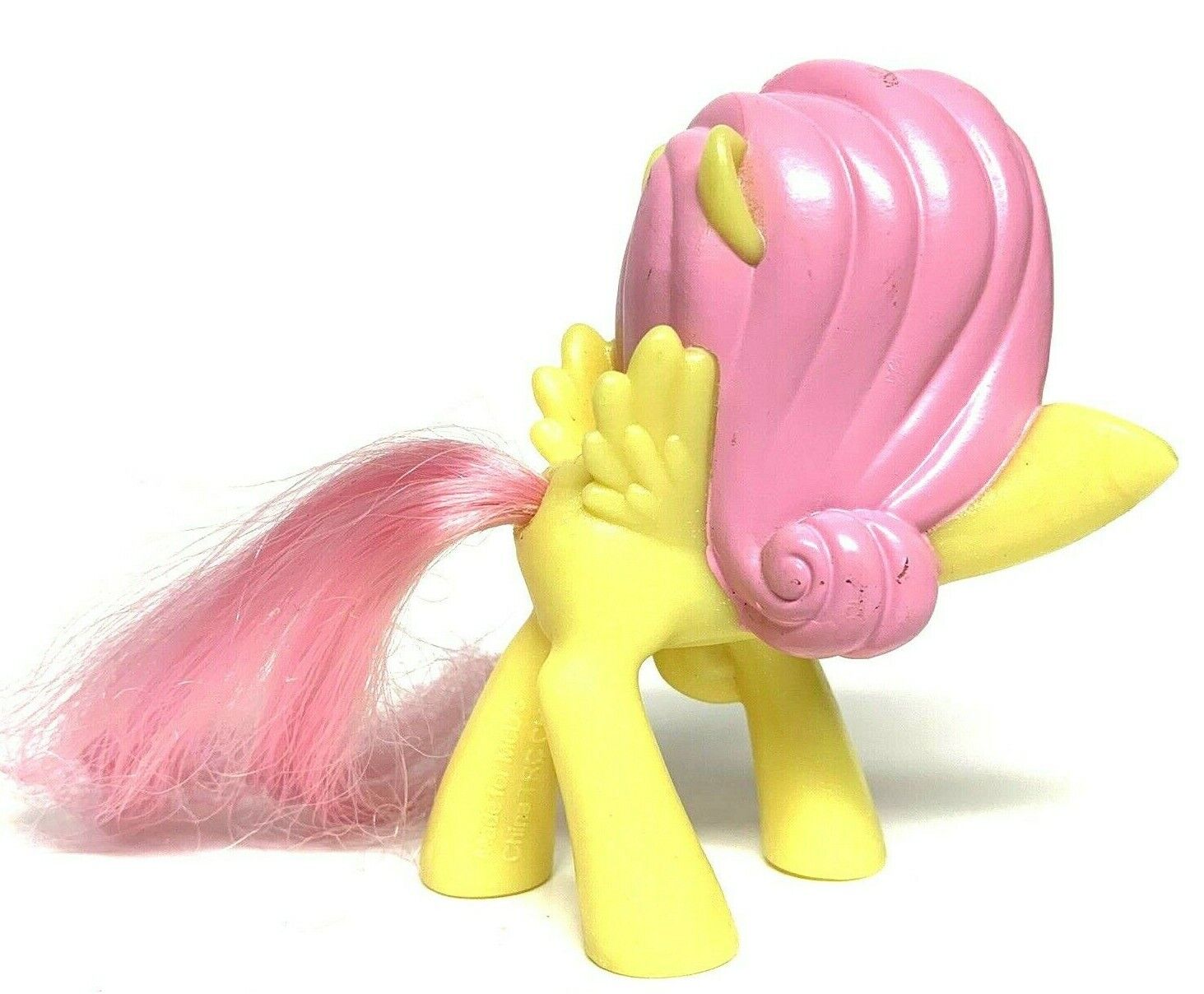 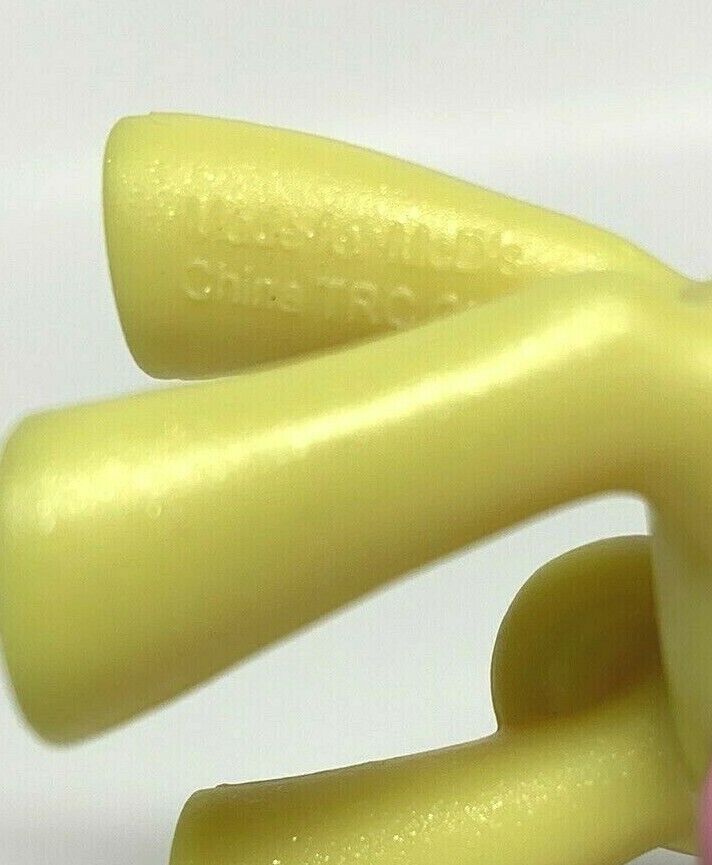 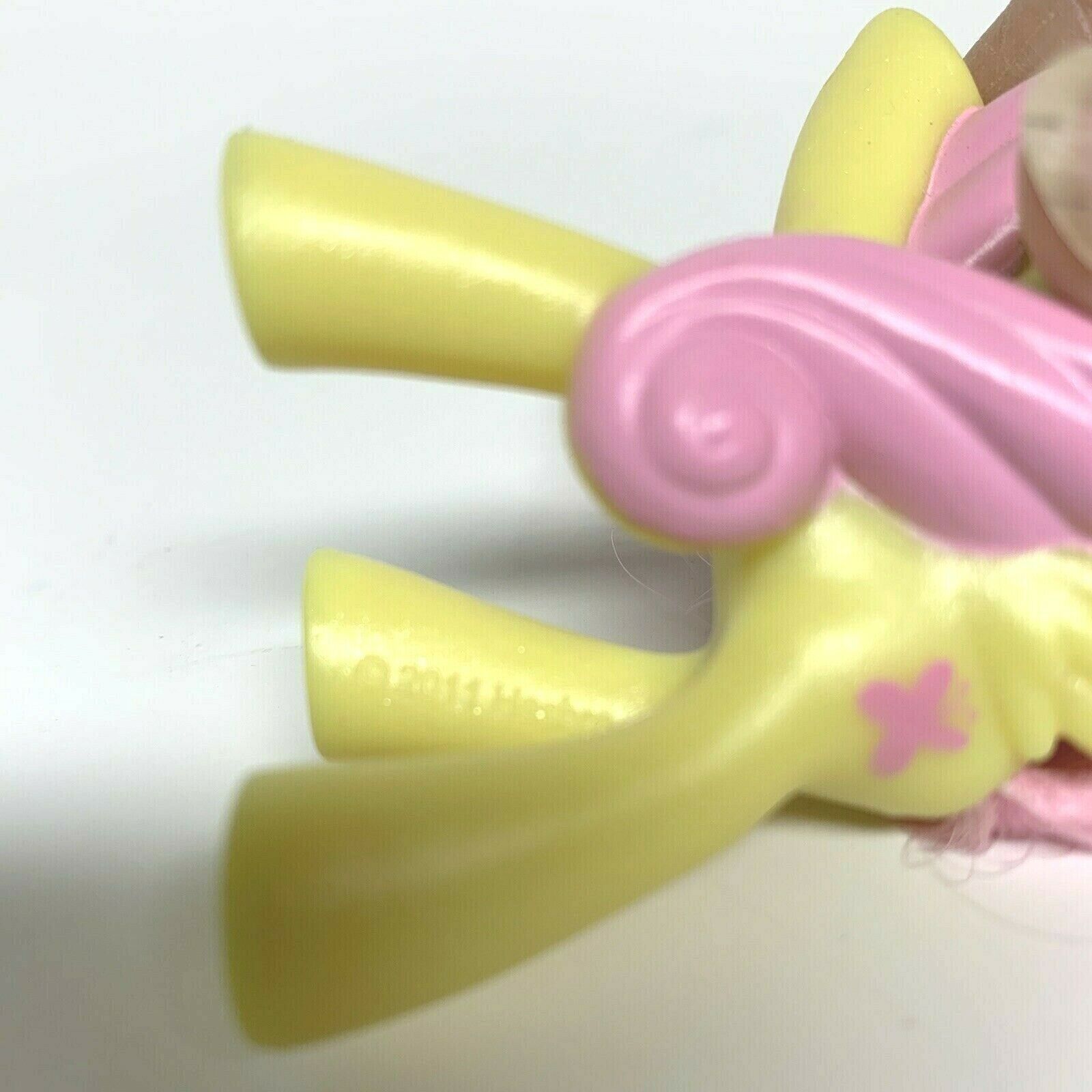 SIGNS OF THE TIMES
The Holy See and the war in Ukraine
A "real war" and "culture war" dividends
Pearl Jam Ten (10) Club Member ~ Mini Poster Stickers
A revolution, not a revolt
Unacceptable
Christianity's counter-witness
The Russian invasion of Ukraine and how Putin continues to play the pope
French cleric suspended over sex abuse crashes Vatican's priesthood conference
MOST READ