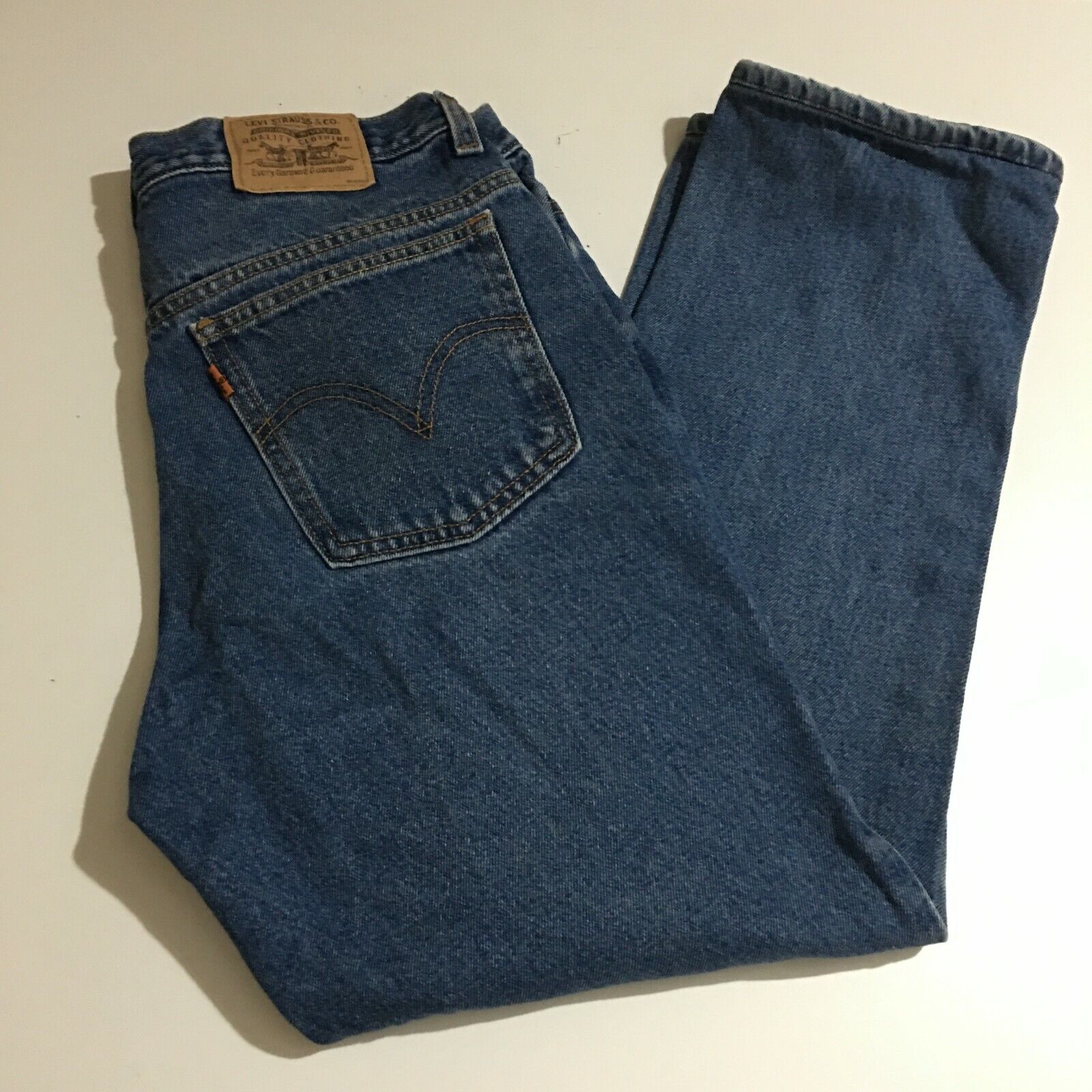 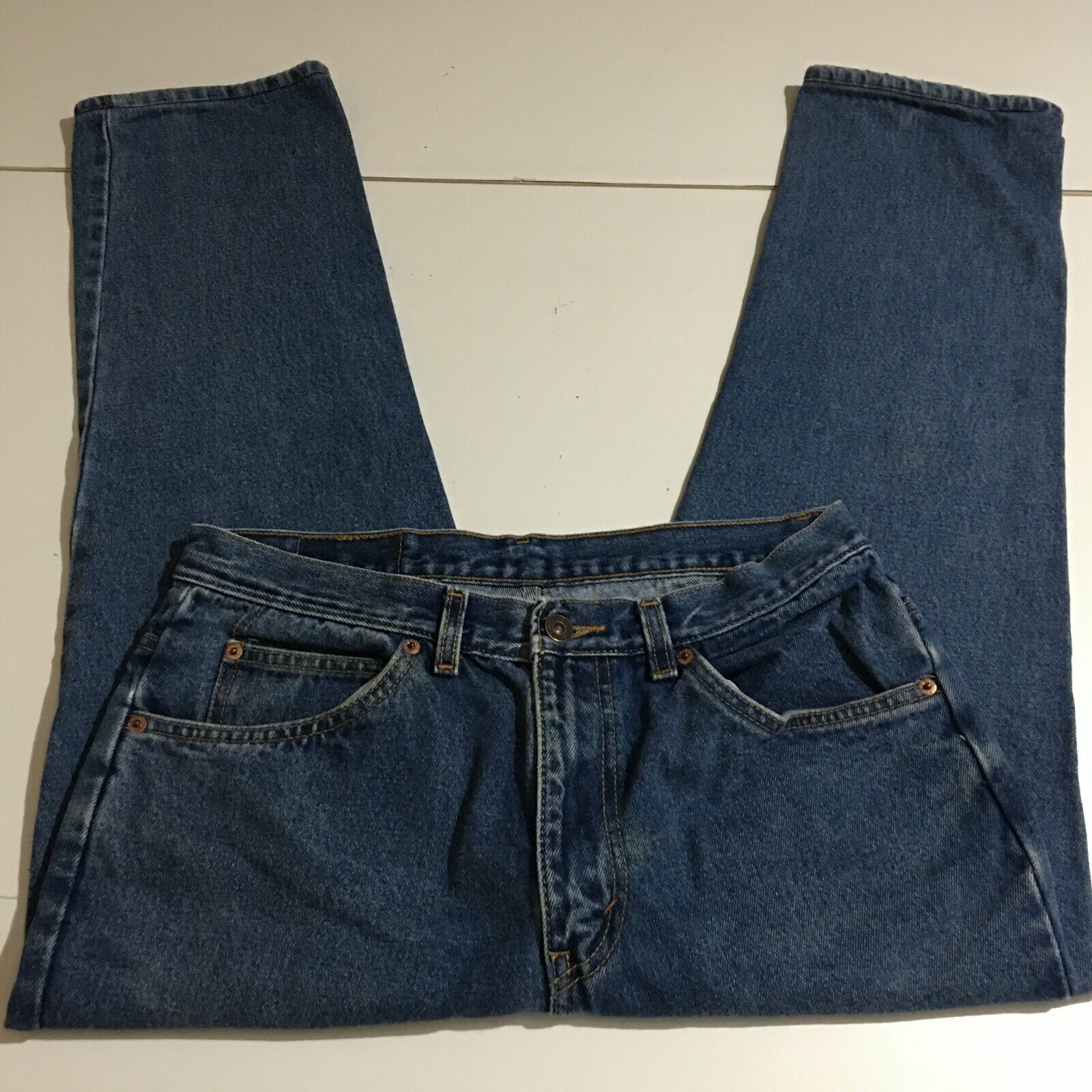 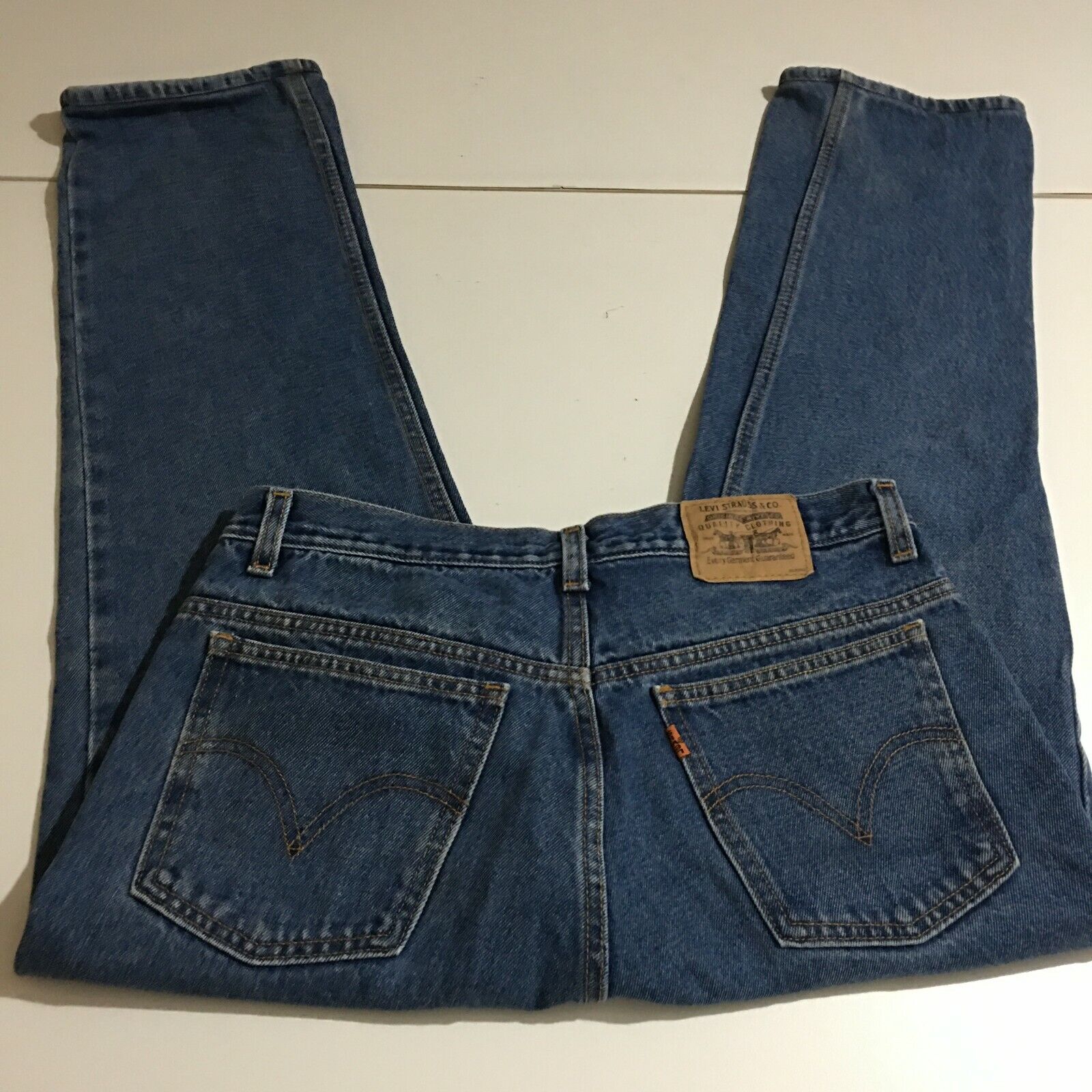 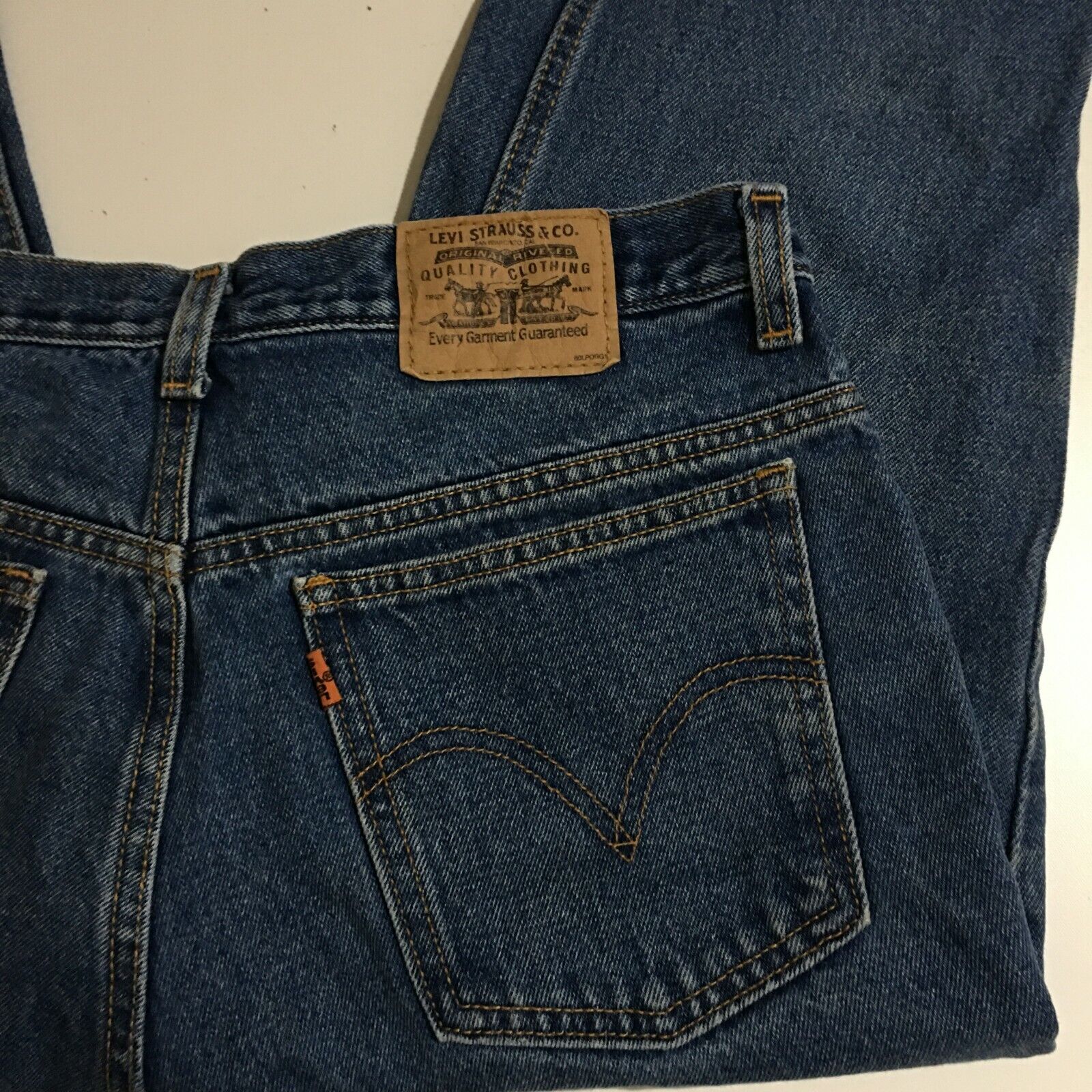 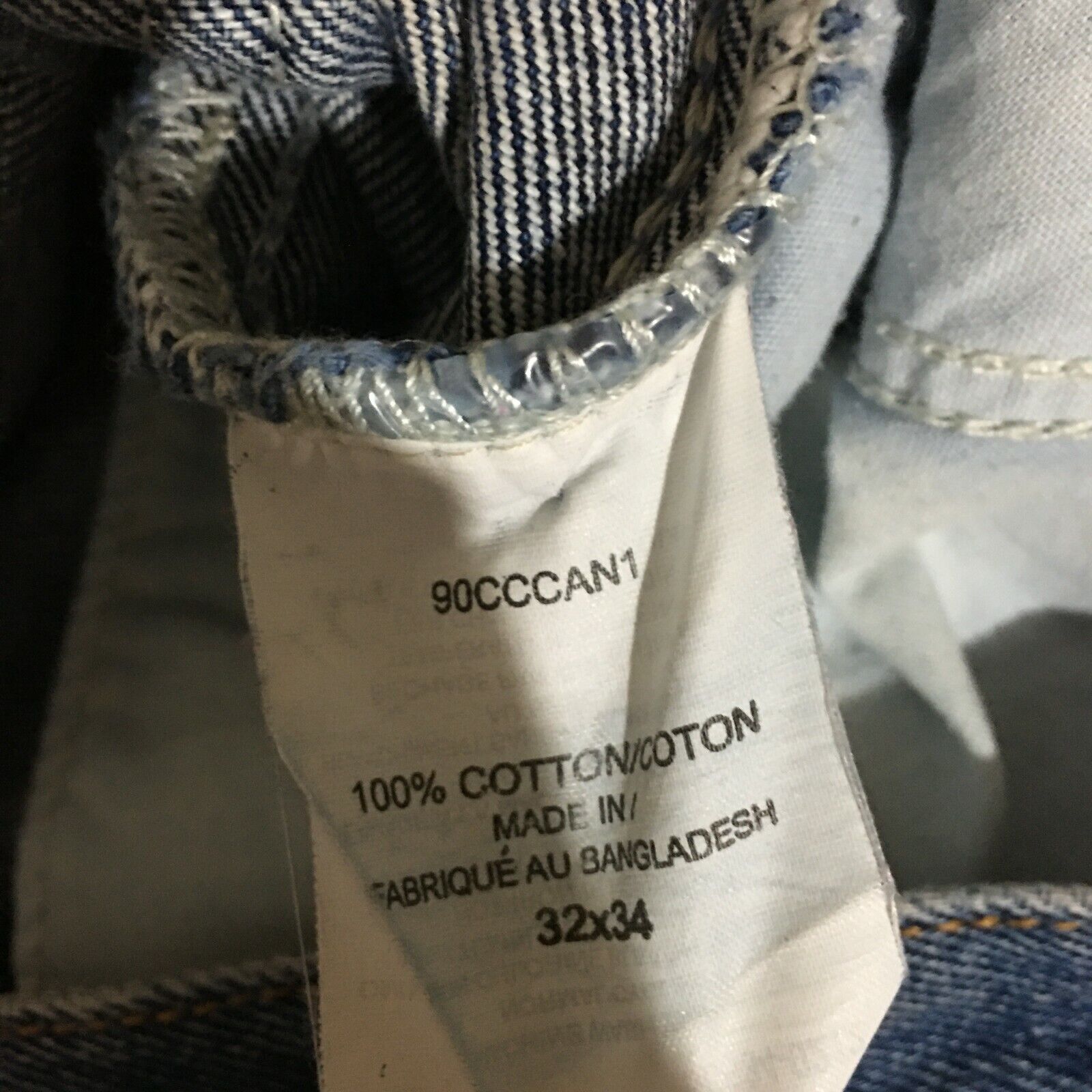 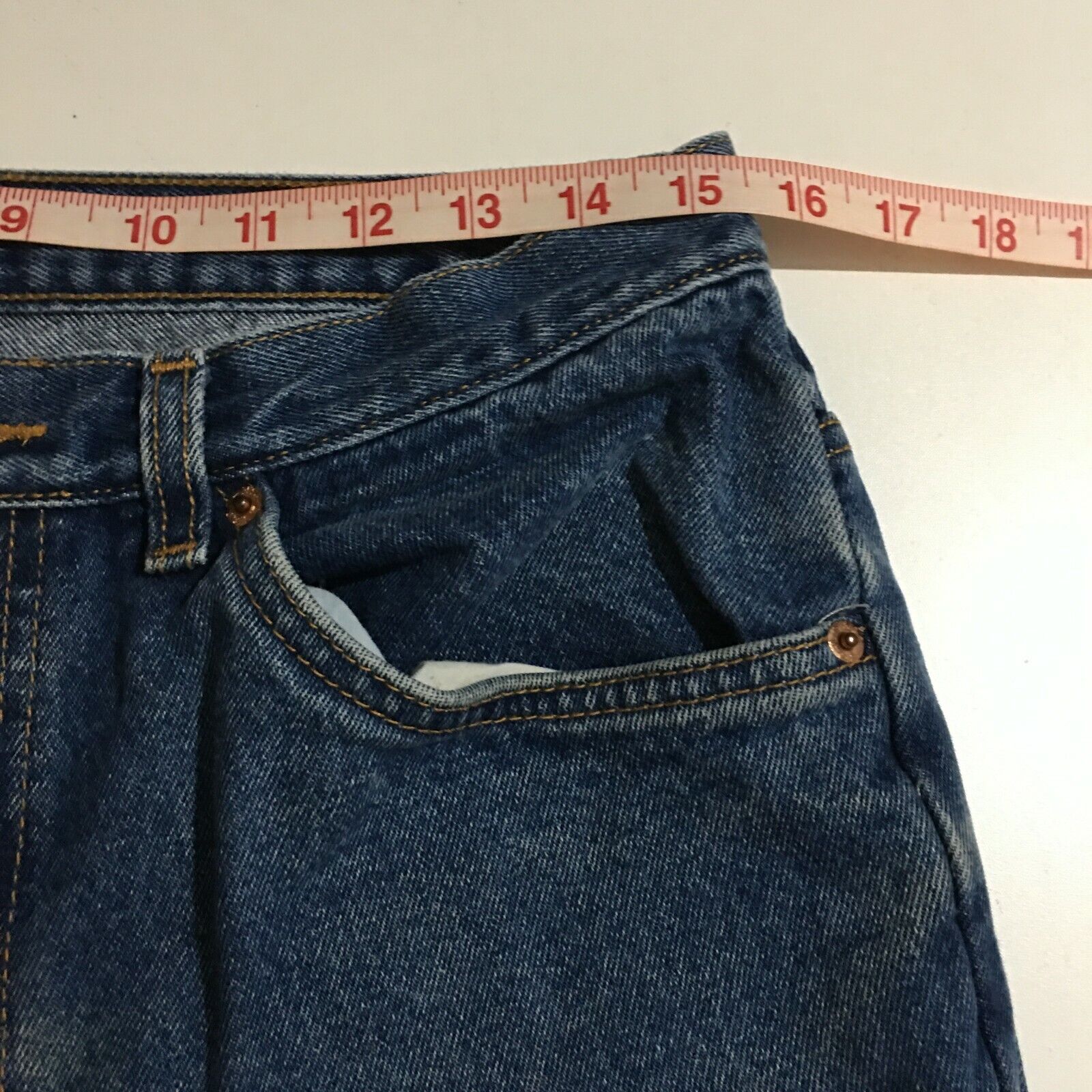 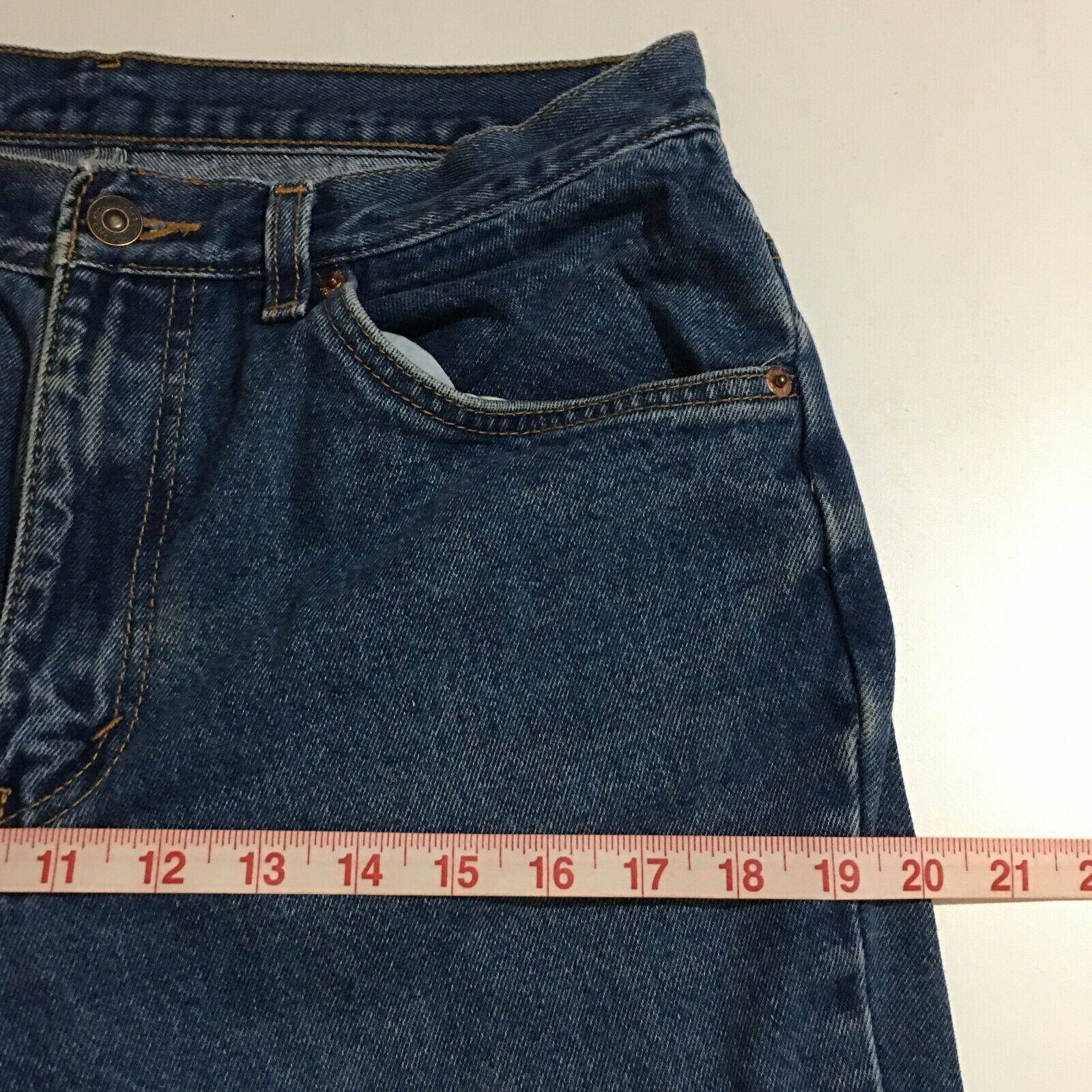 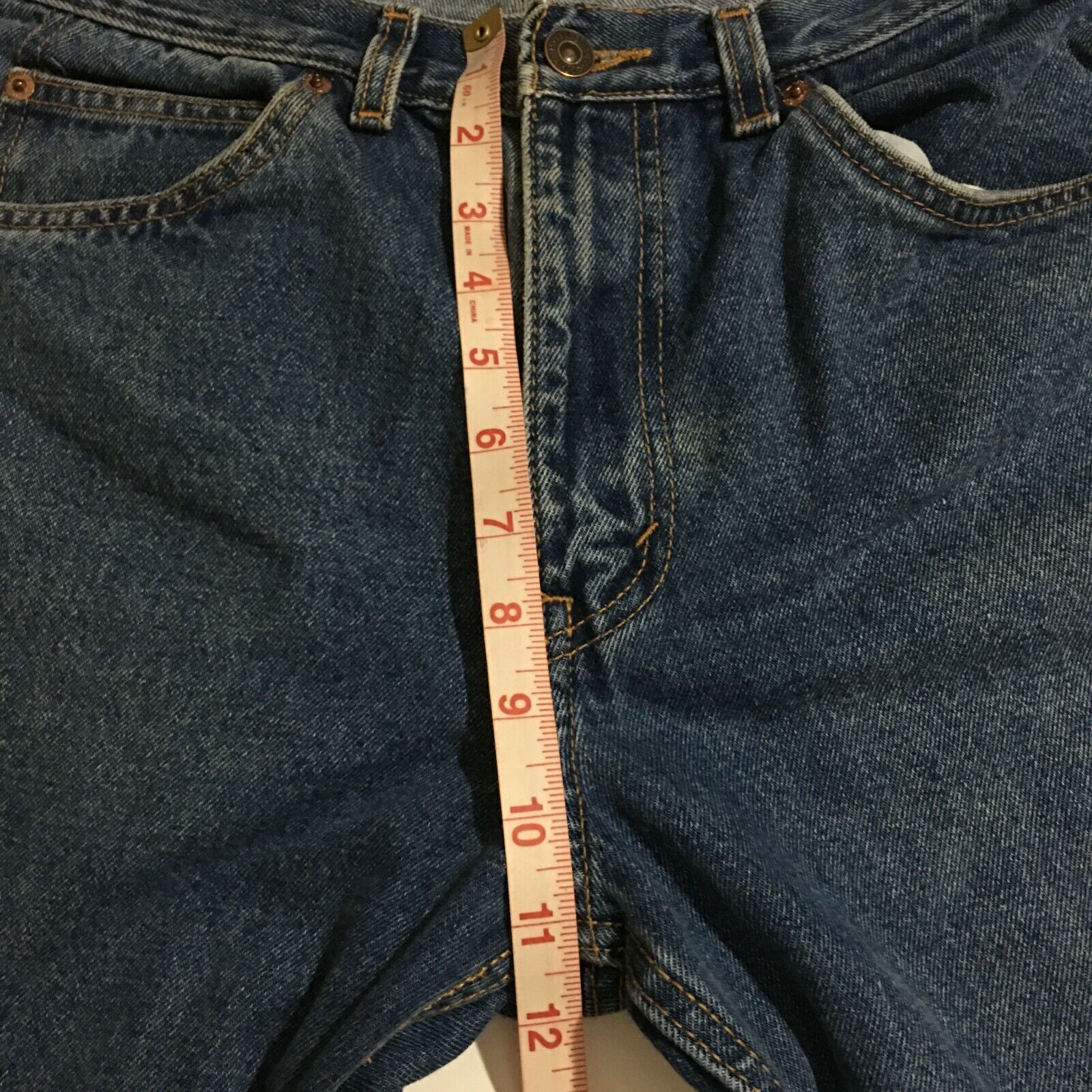 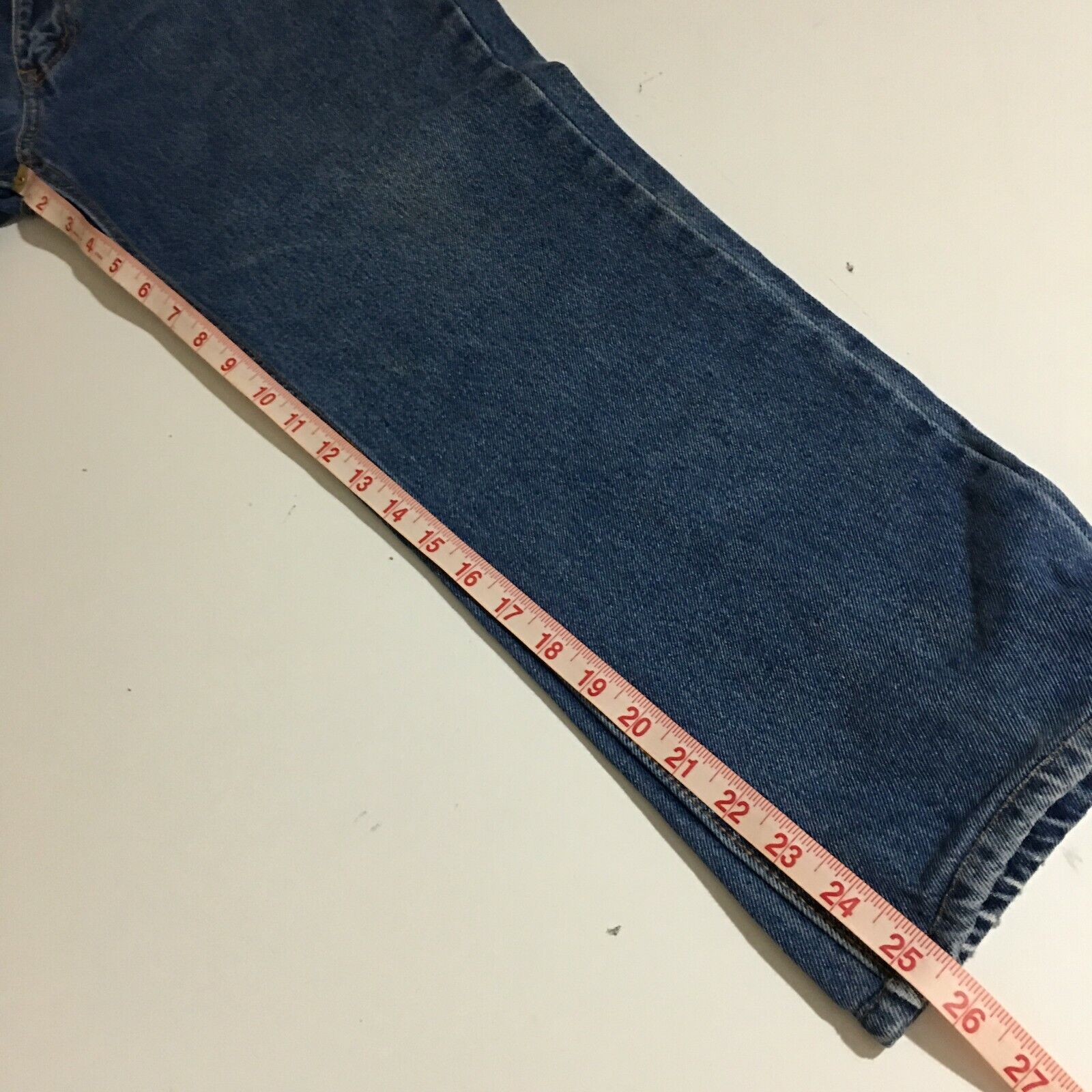 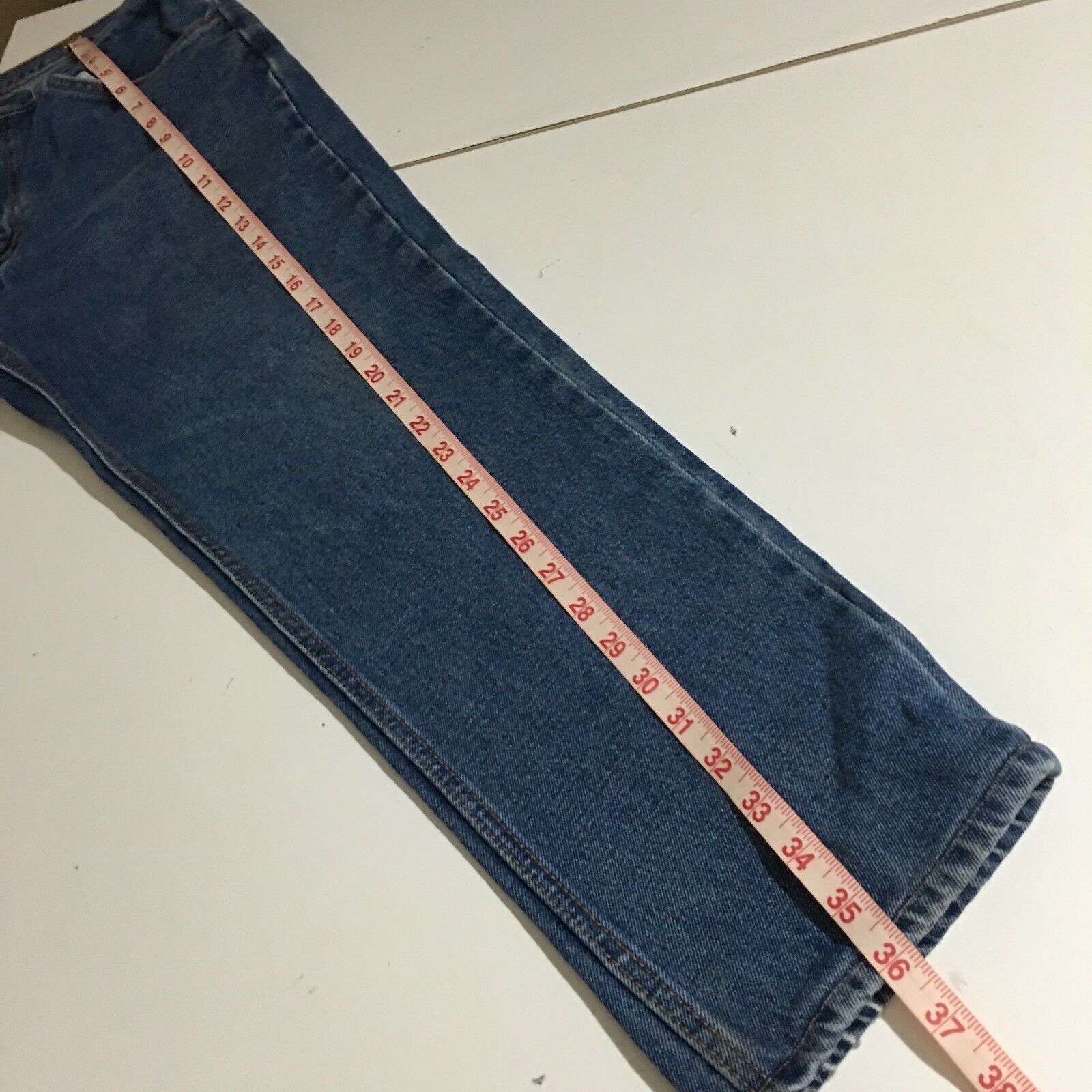 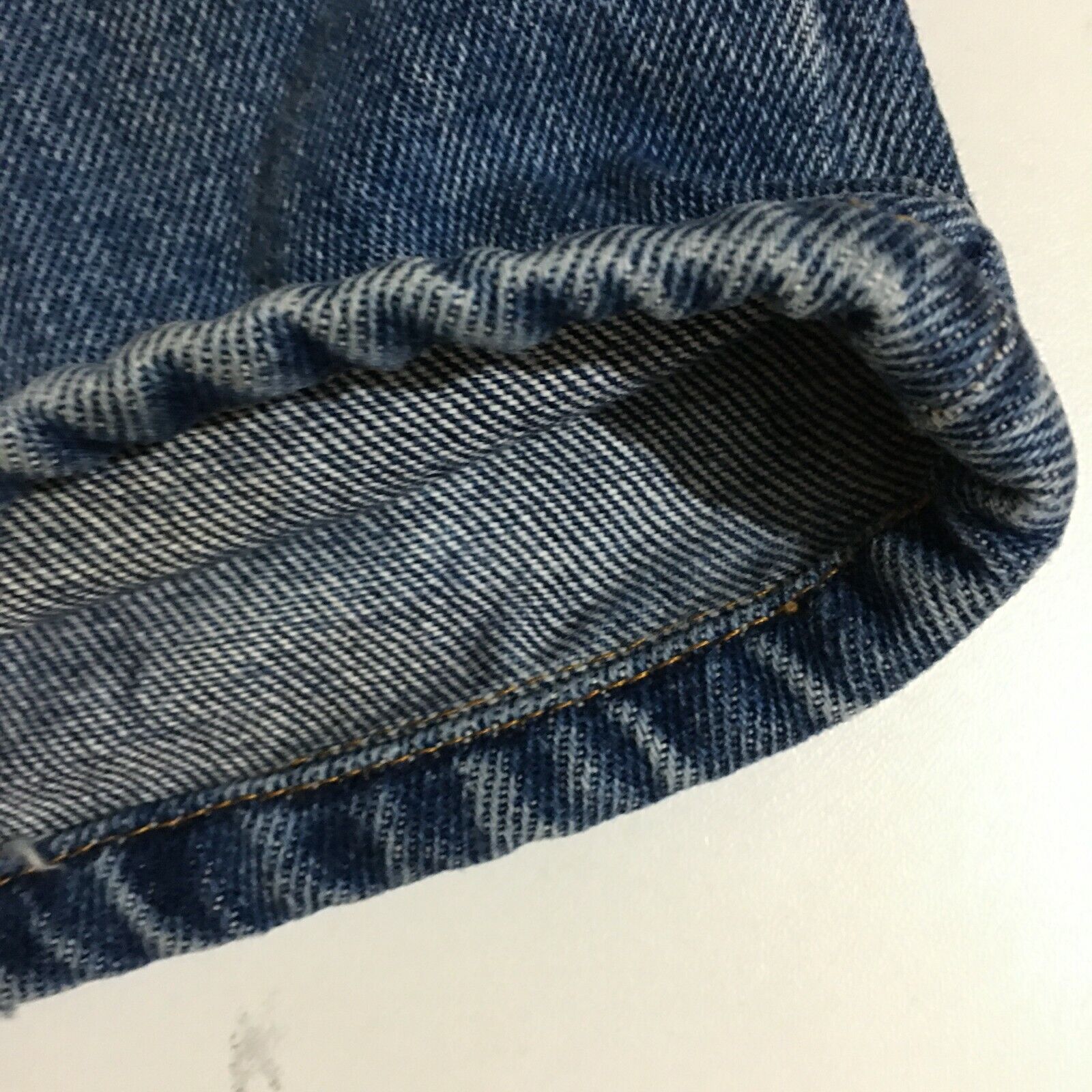 Prejudice: A Study in Non-ideal Epistemology

Are prejudiced beliefs “imperfect cognitions”? In several ways, it would seem natural to classify them as such. After all, they tend to be false, they are formed in light of incomplete information, and they can cause significant harm at both social and individual levels. Accordingly, it is common to think about prejudiced belief as a problem to be overcome, and, in particular, as a manifestation of epistemic irrationality. To overcome the problem, we must presumably become better, more rational, cognizers.But we could also start by critically probing what an ideal of “perfect cognition” might look like here. That prejudiced beliefs tend to be false and are formed in light of incomplete information does not, for instance, obviously distinguish them from most scientific theories throughout history. That they are peculiarly harmful certainly should count against them, but doesn’t yet tell us why we’d be epistemically at fault for holding them (even taking into account recent arguments from “moral encroachment”).In my recently published book, Prejudice: A Study in Non-Ideal Epistemology, I aim to provide an account of epistemic normativity starting from the recognition that human beings are required to exercise their epistemic agency under significant cognitive and situational constraints.
Consider, first, the dimension of “endogenous non-ideality.” It is tempting to think that there’s something intrinsically sub-optimal about the form of prejudiced belief, even before we get around to consider its content. But this is too quick. Prejudiced beliefs are recognizably a kind of negative stereotype, and reliance on stereotype reasoning is arguably fundamental in human social cognition. We could no more get along without it than we could get along without categorization in object cognition more generally. Moreover, it’s not clear why the polarity of the stereotype – its being negative rather than positive – should matter to the question of epistemic rationality.
Second, consider the dimension of “exogenous non-ideality.” Human beings are constitutionally dependent on information garnered from their social environment. Some of these social environments will be deeply prejudiced, and we have very little say in which environment we are brought up in. It is naïve to think that we all form our prejudiced beliefs idiosyncratically, by reflecting on our limited individual experience with people of the relevant sort. Instead, we draw, as we must (even in the good cases) on testimonial resources available to us from our peer groups, often reinforced in institutional and para-institutional structures such as laws, school curricula, and patterns of social interaction. In the bad cases, it’s hard to deny that subjects may have strong testimonial evidence for what are recognizably prejudiced beliefs.
I think of epistemic norms as attaching primarily to the process of belief formation, and only indirectly to its product. This approach resonates with typical complaints lodged against prejudiced beliefs, namely that they are formed on insufficient evidence or could be maintained only by neglecting significant contrary evidence. Serious consideration of non-ideal epistemology makes it significantly more difficult to say exactly where prejudiced believers must have gone wrong, epistemically speaking, without simultaneously impugning a host of routine belief forming processes that we must all rely on in our everyday lives.Of course, none of this forecloses the thought that prejudiced beliefs remain “imperfect cognitions” in important ways: they are still harmful, and we can only wish they weren’t as prevalent as they are. But wishing does not make it so. In my book, I devote significant attention to the question of how we should nonetheless approach the moral consequences of prejudice, in particular, how we should think about victims’ standing to demand restitution for discriminatory treatment arising from epistemically blameless prejudice.
These are important questions. But I maintain that we cannot, in general, hope to come to rid our world of prejudice simply by enforcing greater compliance with relevant epistemic norms. Nor do we help victims of prejudice by insisting that anyone who harbours such beliefs must always be epistemically at fault for doing so.
Posted by Lisa Bortolotti at 08:00 No comments:
Email ThisBlogThis!Share to TwitterShare to FacebookShare to Pinterest
Labels: belief formation, Nikon N50 Camera With Lens Carrying Case Manuals, new books, prejudice, social cognition
Older Posts Home
Subscribe to: Posts (Atom)