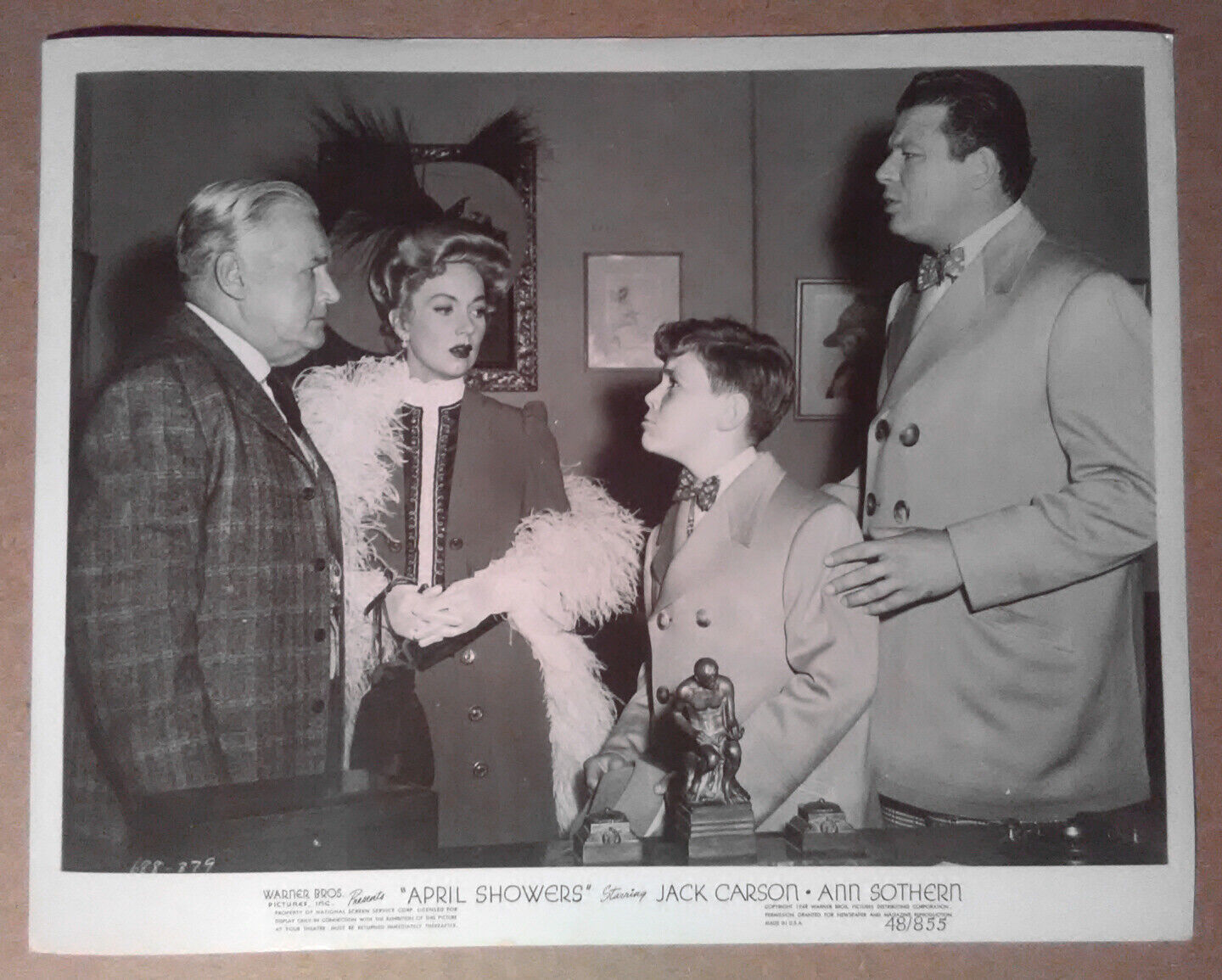 SIGNS OF THE TIMES
The Holy See and the war in Ukraine
A "real war" and "culture war" dividends
1PCS Brand new Pepperl+Fuchs NBB1.5-F41-E2-V3 PROXIMITY
A revolution, not a revolt
Unacceptable
Christianity's counter-witness
The Russian invasion of Ukraine and how Putin continues to play the pope
French cleric suspended over sex abuse crashes Vatican's priesthood conference
MOST READ

Boys Toddler Summer Shoes Uk Size 4 / 20 1/2
How should the Church speak about the digital age?